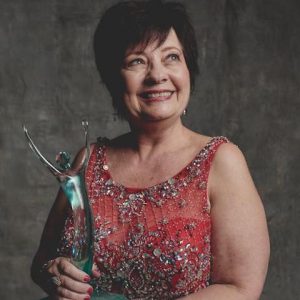 Beauty is not caused. It is.
~Emily Dickinson

StageSceneLA 2016-2017 SCENIES: COSTUME DESIGN OF THE YEAR for her amazing season of costume designs which included “The Belle of Amherst.”

Vicki Conrad has been designing for Theater for over 20 years.  She is currently designing for many local Los Angeles theatres including Actor’s Co-op Theatre Company, Action Theatre Company, Sacred Fools, and Third Street Theatre, as well as Knightsbridge Theatre Films.  She works closely with several schools on costume, hair, and makeup design.  She is a long time company member of the Knightsbridge Theatre and National American Shakespeare Company.