Me – come! My dazzled face

In such a shinging place!

Me – hear! My foreign Ear

The sounds of – there!

My Holiday, shall be

That They – remember me –

My Paradise – the fame

That They – pronounce my name –

Emily Dickinson was born in Amherst at the Homestead on December 10, 1830. Her quiet life was infused with a creative energy that produced almost 1800 poems and a profusion of vibrant letters.

Her lively childhood and youth were filled with schooling, reading, explorations of nature, religious activities, significant friendships, and several key encounters with poetry. Her most intense writing years consumed the decade of her late 20s and early 30s; during that time she composed almost 1100 poems. She made few attempts to publish her work, choosing instead to share them privately with family and friends. In her later years Dickinson increasingly withdrew from public life. Her garden, her family (especially her brother’s family at The Evergreens) and close friends, and health concerns occupied her.

With a few exceptions, her poetry remained virtually unpublished until after she died on May 15, 1886. After her death, her poems and life story were brought to the attention of the wider world through the competing efforts of family members and intimates.

Click on a member's name to read their complete bio and favorite Emily Dickinson quote. 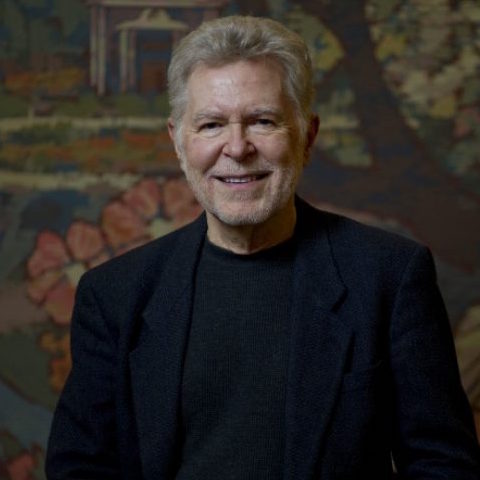 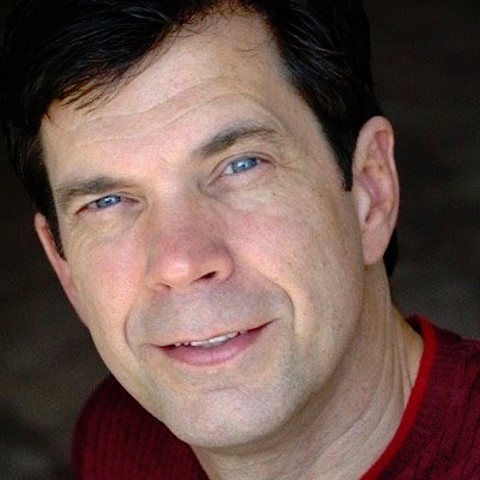 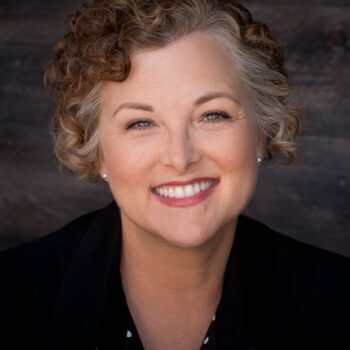 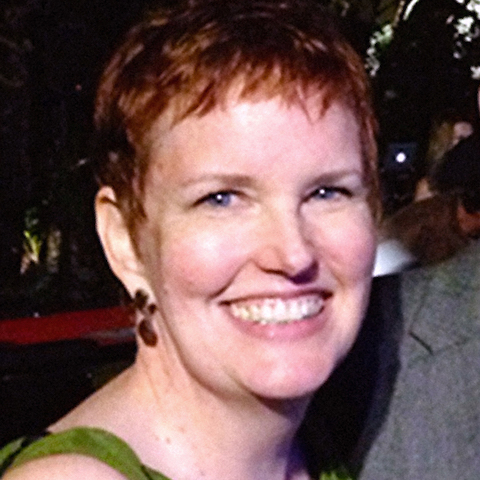 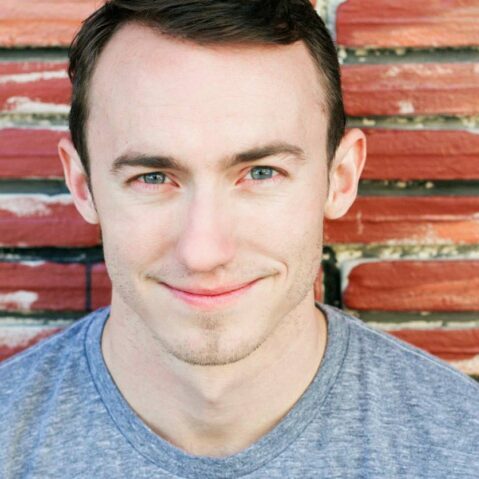 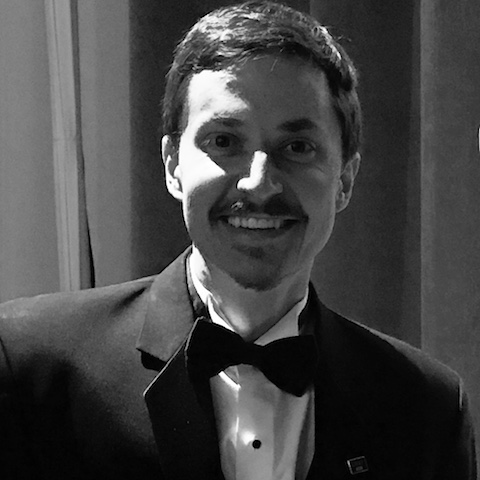 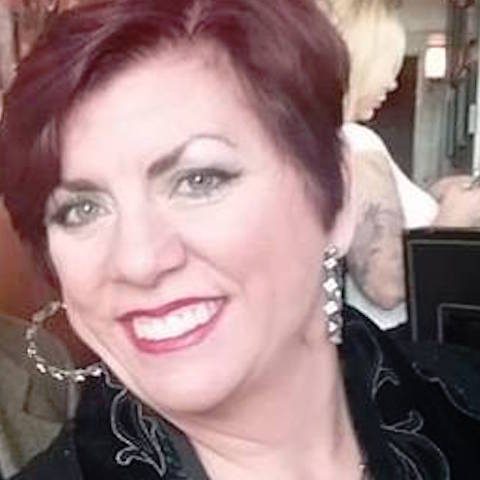 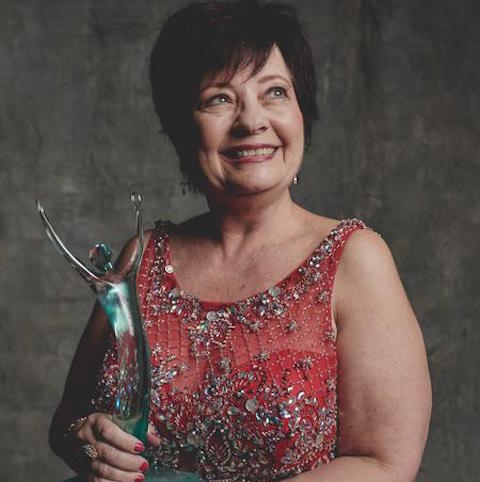 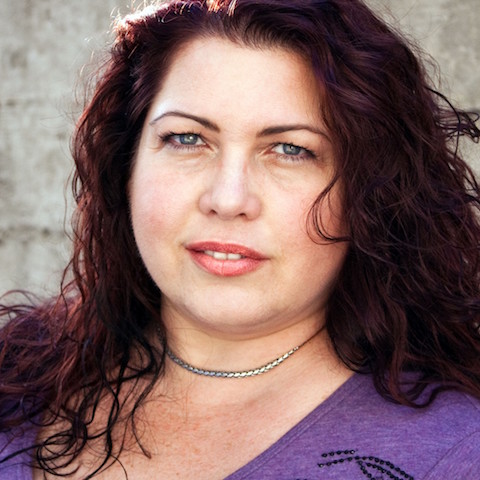 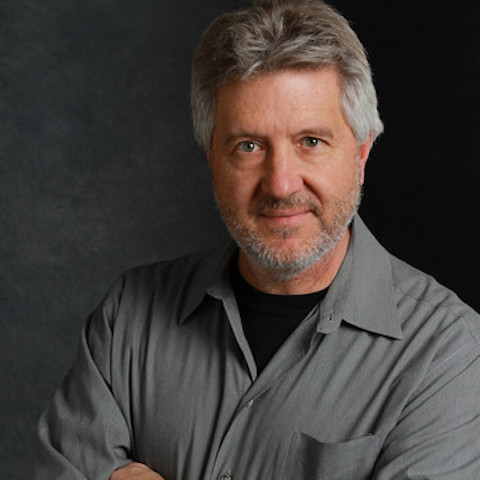 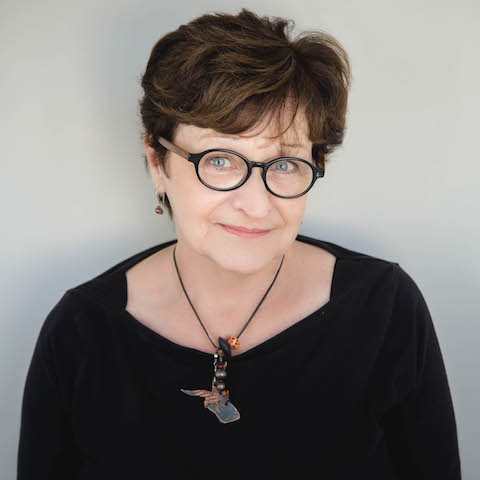 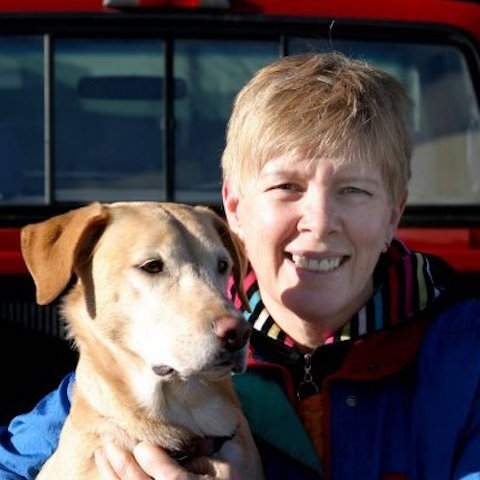 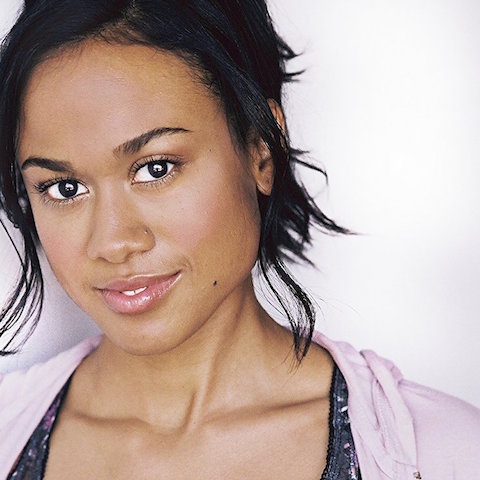 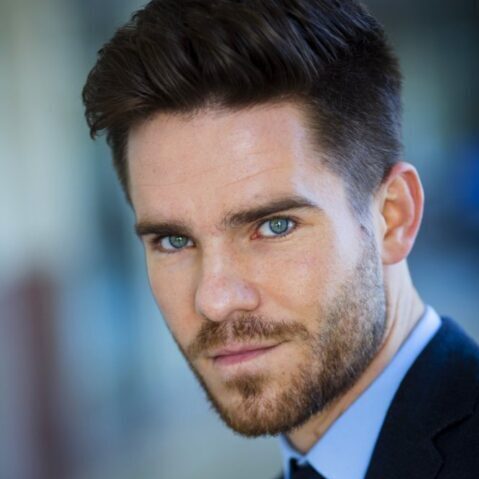 I had the joy of watching the incomparable Julie Harris perform her extraordinary one woman show based on the life of the poet Emily Dickinson years ago when I was in college in Minneapolis. She captivated that stage and filled it with Emily’s world and her beautiful words. I was transported back to that time of grace, that quiet solitude, that peace, surrounded by all of Nature. Her performance stayed with me all of these years and remains one of the theatrical highlights I have been blessed to witness.

The art of creation is a non-stoppable force, much like Emily’s spirit. It has no rules, no boundaries, no timeline. It lives and thrives despite our joys and our setbacks. Often growing even more from our setbacks.

Author William Luce states, “The Belle of Amherst is a love affair with language, a celebration of all that is beautiful and poignant in life.” Emily’s was a world of words. Arranging them just so to create fleeting images that combine to enter into our soul and transform our lives. Reminding us to take the moment to look, feel and connect. A time of introspection into our own lives and our relationship to the world around us.

When my dear longtime friend, colleague and wonderful actress, Ferrell Marshall, approached me last year to join her on her journey toward The Belle of Amherst, I was thrilled to say yes. To collaborate and discover the piece again with a fellow artist brings the exploration of self and relationship back to experience Emily’s world all over again in a wonderful new light! To discover the simple yet beautiful depth of these poetical words and images has been a delight! As well as the chance to take my own journey of self-discovery through working on this beautiful play.

To quote from Luce’s author’s notes: “The essential Emily of my play is secretly saying to the audience, ‘Pardon my insanity, Pardon my jubilation to Nature, my terror of midnight, my childlike wonder at love, my white renunciation. Nothing more do I ask than to share with you the ecstasy and sacrament of my life.’”

So, welcome to Emily’s house, 1886! Sit back and take in her words and images. Let the words wash over you and resonate in your own lives. You may discover corners that have long been asleep or memories, glimpses of your past that come to light and reignite your heart and soul.

Welcome to Amherst! And thank you for stopping by…..

I was gifted with a speech impediment. As a young girl, I was teased relentlessly because of my mush mouth. However, I was also blessed with two years of speech therapy and would be given assignments to memorize and recite poems. It was there that I was introduced to Emily Dickinson. I felt such a kindred connection with Emily. Like me, she was a girl who loved nature and her dog. Her words painted beautiful pictures which awakened in me a passion to create. The allure of her story made her poems all the more exciting to learn. I remember my teacher asking me, “What is your possibility?” “Acting!” came my quick response. This surprised her for I was ridiculously shy and would burst into tears if too much attention was directed my way. But, the seeds were firmly planted.

I was 16 when I first saw The Belle of Amherst by William Luce and I told my mother that one day I would play my favorite poet. I’ve had it to hope for and now the day has come. My company, Honey B Productions, is named after my mother. Her first name was, indeed, Honey, a good Southern name; and the B is for Blanton, her middle name. She was always known as Honey B, and like Emily, she broke all the rules and was as unique and wonderful.

Our first production of The Belle of Amherst was co-produced with the Ovation Award Winning Sierra Madre Playhouse in the Spring of 2017. I could not have asked for a more charming setting to share Emily’s story.

Our Belle team is looking forward to bringing Mr. Luce’s wonderful play to a theatre near you soon!

I first became acquainted with Emily Dickinson’s poetry when I was a boy in sophomore English.  Years later, a friend gave me a gift of Emily’s collected letters.  When I read those letters, I saw more clearly into the heart of the shy woman whose poems I had loved and admired for so long.  I came to know her way of balancing richness and sparseness, ecstasy and despair.  There is a mystical energy, an inner tone in her writings.  Emily’s poems and letters radiate an invisible light. It is much like looking obliquely at a star in order to see it.

When I undertook the writing of The Belle of Amherst, it was my hope to depict the humanity and reasonableness of Emily Dickinson’s life.  I say reasonableness because I believe that she consciously elected to be what she was – a voluntary exile from village provincialism, an original New England romantic, concisely witty, heterodox in faith, alone but not lonely, “with Will to choose, or to reject.”

“And I choose,” she said.  In recent years, Emily’s choice has been the subject of psychoanalytic studies, some of which have portrayed her as social isolate possessed of disordered impulses and mentally alienated from reality.  The strange faces of genius are enigmatic to the structured mind, probing for final answers.  Causation seems as elusive as “melody or witchcraft.” Emily wrote,

Much Madness is divinest Sense –
To a discerning Eye –

The essential Emily of my play is secretly saying to the audience, “Pardon my insanity, Pardon my jubilation to Nature, my terror of midnight, my childlike wonder at love, my white renunciation. Nothing more do I ask than to share with you the ecstasy and sacrament of my life.” In my play, Emily’s life is presented as a deliberate covenant with Nature and Art, a premeditated channeling of creative desire.  With the same mind by which she exquisitely fashioned poems of chaste brevity, Emily superbly set the timepiece of her life.  She even knew when her Coachman Death would come, and sent to her cousins a last message just before she died:  “Little Cousins, – Called back.  Emily”

I consider the one-person play to be uniquely suited to the telling of Emily’s story.  She was reclusive, an individualist of the highest order.  To interpolate other actors and actresses seemed unnecessary to me.  I decided the inner drama of the poet’s consciousness in an intimate, one-to-one relationship.

I am often asked to explain the process by which I wrote The Belle of Amherst.  It was a creative effort founded on intensive methodical research.  For two years I read and reread the several biographical studies of Emily, the three-volume collection of her letters, and the three-volume variorum edition of her poems.  During this study, I took extensive notes, culled dramatically workable anecdotes, poems, and excerpts from Emily’s letters; catalogued them under subject headings; rearranged them in a chronological style, blending my own words as seamlessly as possible, and with the cadence and color of Emily’s words.  Gradually, Emily’s story emerged, as if she were telling it herself.

My colleagues – “The Emily Committee” we called ourselves – also pored over the Dickinson material, and their contributions to the play was wonderfully inspiring and significant.  Julie Harris, Charles Nelson Reilly, and Timothy Helgeson are all Dickinson students.  Particularly, Julie’s familiarity with Emily resulted from her years of dedicated research into her life and works; she also recorded two albums of the letters and poems for Caedmon Records.  We all seemed joined together in love in this enterprise of simple beauty.  We felt it for Emily, for each other, and for the play.  And we feel it for the audiences who have taken our “Belle” to their hearts.

The Belle of Amherst is a love affair with language, a celebration of all that is beautiful and poignant in life. As it turns out, shy Miss Emily was writing for theatre as surely as she breathed.  In her every evocative phrase there is theatrical texture. On stage, the strange ways of Emily Dickinson become dramatic qualities in an arena large enough to give them the look of “divinest Sense.” Thus, the theater seems a thoroughly appropriate setting for Emily’s life and art, enabling actress and audience to “climb the Bars of Ecstasy” together.

Bring Belle of Amherst to Your Town

Interested in bringing this production to your town? Get in touch with us to find out how.